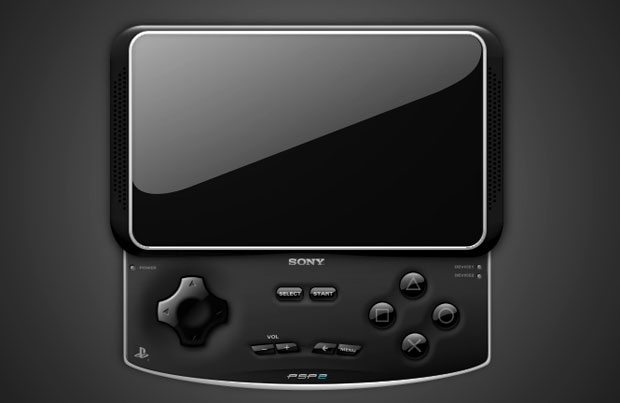 The rumors about the existence of the PSP2 have been circulating for quite some time now.  On January 27th, it looks like we will get our first look at the new device.  According to mcv ” Sony is planning to unveil the new handheld at a press event in Tokyo on January 27th.  This was also confirmed by VG247 who also said that they were tipped to the device announcement at an upcoming business strategy event.

More details are likely inbound as the date approaches, but it has been rumored for some time that the PSP2 is expected to release in 2011.