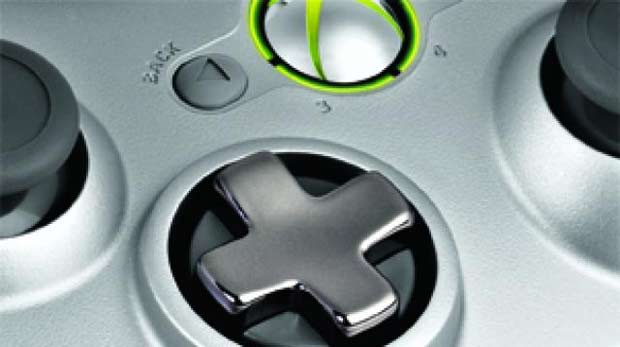 Major Nelson announced that Microsoft would be holding a press conference prior to GDC in San Francisco to reveal some of it’s plans for 2011. Details have been slim thus far in the year about what to expect from the Xbox 360 as far 1st party software.  Of course, the heavy hitters like Gears of War 3 and Forza 4 will release this fall.  But, Major Nelson suggests that there are some big announcements coming that will make gamers “really happy”.

The press only event will be held on February 24th where unknown information will be divulged about the future of the console.  Early rumors suggest that the possible unveiling of the Halo remake could be there.  And any other 1st party titles at this point would be a complete surprise, especially if they are core audience games.