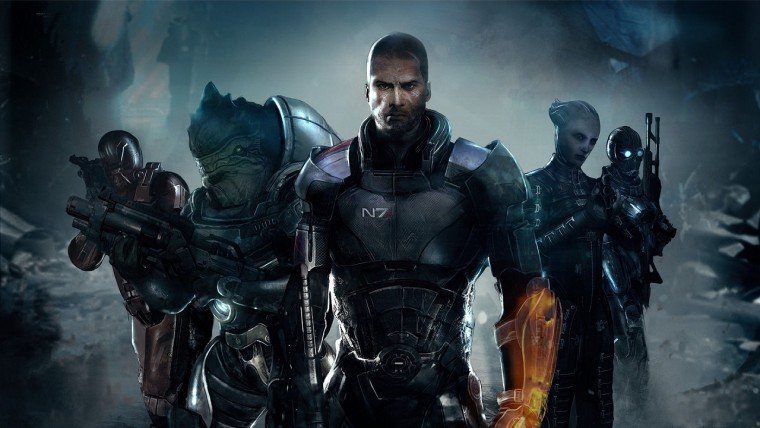 If you thought Mass Effect 3 was disappointing, you have a chance to shape how Mass Effect 4 will be like. BioWare has released a survey where your voice can be heard.

BioWare producer Micheal Gamble tweeted out the survey by saying: “Help us make the next Mass Effect game the best one yet. Id appreciate it if you folks did this short survey”

You can do the survey by clicking here. In the survey, they ask you a number of things. The first page even asks you what games you have been playing lately. This will give them an idea on other genres that are interesting to Mass Effect players.

The most important part is expressing what makes you enjoy Mass Effect games the most. This includes a scale from 1-7 where you rank the importance of “Story, Exploration, Combat and Customization”. With the controversial ending Mass Effect 3 had, I’m sure the story will be important to improve on in Mass Effect 4.

The last part is pretty much how you feel about RPGs in general, plus do you like cosplay. The cosplay question could suggest we may see some creative character models in Mass Effect 4 for people to dress up as.

Michael Gamble has said he’s already got a lot of feedback so far. Make sure you do the survey if you want Mass Effect 4 to be awesome and not disappointing.