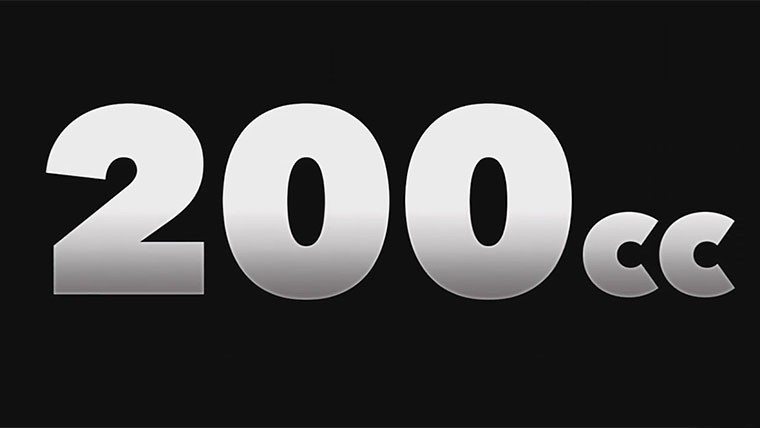 Mario Kart 8 released a little over a year ago and has been receiving excellent support for Nintendo in that time since release. We knew that the second DLC pack was still scheduled to come in May, but Nintendo has yet again surprised us with an announcement in today’s Nintendo Direct.

The second DLC pack for Mario Kart 8 is actually now going to be coming a little early on April 23, complete with Isabelle, Villager, and Dry Bones alongside new karts and tracks. The big shock was the reveal that Mario Kart 8 is receiving 200cc matches for the very first time.

Previous games have spanned 50cc, 100cc, and 150cc, with each getting dramatically harder. 200cc looks like it will be an entirely new challenge however, with speed being taken to a new level in Mario Kart. The best part is that this update is completely free. Most companies would try and charge for a major new feature like this, but instead they are putting it out there at no cost on the same day as the release of DLC pack 2 on April 23. 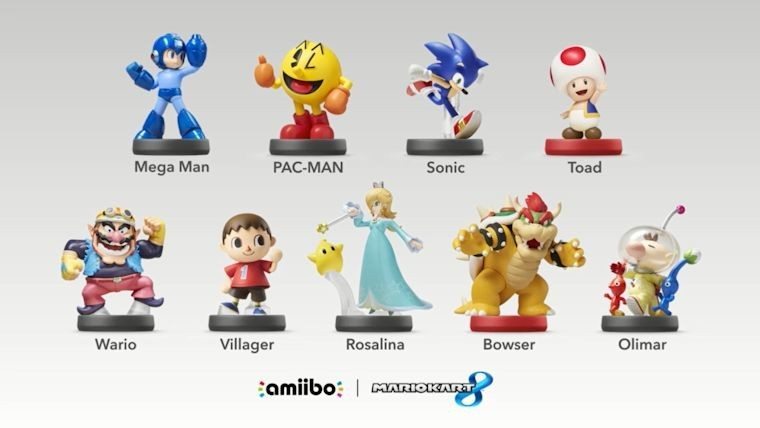 We also learned that there were going to be more costumes coming to the Mii character that can be unlocked through amiibo, all of which can be seen in the above image. All but Wario and Olimar are released already, with Olimar actually not coming until September, so the wait on that one will take awhile.