If Mario Kart doesn’t sell the Wii U, what will? 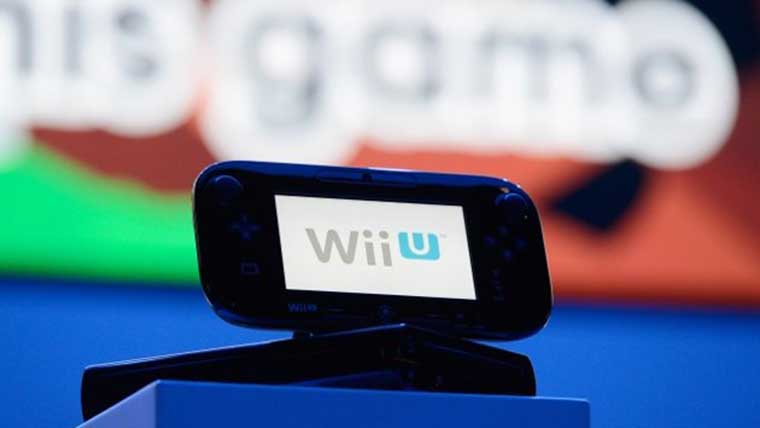 It’s no secret that the Wii U is struggling. Nintendo’s latest console arrived at the tail-end of a generation, one year ahead of more powerful systems from Sony and Microsoft. Analyst predictions of potential problems have come true. Consumer interest in the Wii U is low, and this has forced publishers away from the Nintendo console leaving the company to fend for themselves when it comes to innovative software that utilizes the console’s functionality to its fullest.

It’s not a situation that Nintendo is unfamiliar with. The Wii was in a similar situation, but there was a major difference between the Wii and Wii U, people were buying the Wii in droves. With the Wii U, this is not the case. According to Nintendo’s latest financials, weak Wii U sales have pushed the company deeply into the red, leaving Nintendo with another net loss of over 200 million dollars.

Are games the answer for the Wii U?

While Sony and Microsoft are setting records with their PS4 and Xbox One launches, Nintendo finds itself in a dire situation for the Wii U. It’s a situation that has normally been remedied by software, but now even that might not be the answer. The company expects to get back on track when it comes to profitability and they are pinning their hopes on new software that makes a compelling argument for consumers to purchase the console. This new software is namely Mario Kart 8, Super Smash Bros Wii U, and whatever Nintendo has up their sleeves at E3.

Nintendo has already played a lot of their cards on the Wii U. We’ve seen two new Mario games, a Pikmin game, a Donkey Kong game, and third parties have released a mixed bag of software with highly rated games like The Wonderful 101. The new Mario Kart and Super Smash Bros games seem to be Nintendo’s best shot to get potential customers into stores in the back half of ’14. If these franchises can’t get people to bite on the Wii U, what will?

Sure, Nintendo’s biggest ace in the hole is Zelda, and there’s likely one on the way for the Wii U. But, perhaps its not just software that is the answer for the Wii U. Perhaps Nintendo just miscalculated on what mass market consumers want. Ask any Nintendo Wii U owner and they’ll likely tell you that they’re satisfied with the console. It offers new and interesting ways to play games, it’s had plenty to play on it following a drought post-launch, and the games have never looked better. Perhaps it’s just a niche console that never permeates the market like its predecessor.

Home / Game News / If Mario Kart doesn’t sell the Wii U, what will?