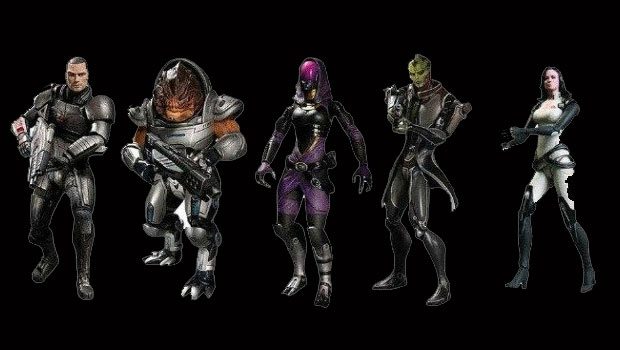 Prior to release, Bioware will begin selling Mass Effect 3 action figures that not only look cool, but have functionality beyond the traditional pew pew battles to be had. With each Mass Effect 3 action figure sold, fans will get a randomized downloadable content code that can be used to unlock weapons, mods, characters, or boosters for your squad.

The Bioware Store will begin selling the action figures in short order, and will offer Male Shepard, Garrus, Legion, Mordus, Miranda, Tali, Grunt and Thane. The content that comes with each will only unlock content on the Xbox 360 and PC versions of the game.