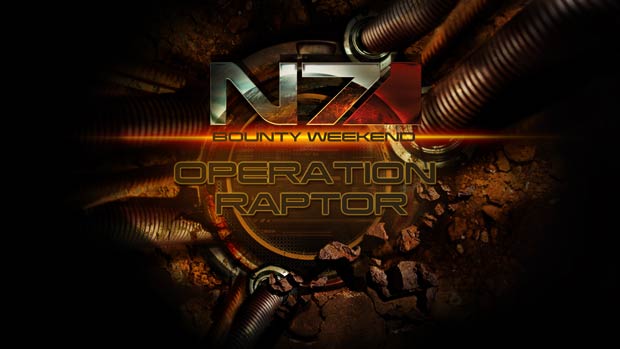 It’s time for the weekend again, and Bioware is hosting another N7 Bounty Weekend where players can participate in “Operation Raptor”. Last weekend, Mass Effect players got a XP boost during “Operation Fortress” and many were initiated into the ranks of Mass Effect 3’s multiplayer. From 5PM PST on Friday March 30th until 5AM PST Monday, April 2nd, players will have another opportunity to earn commendation packs by completing in-game tasks.