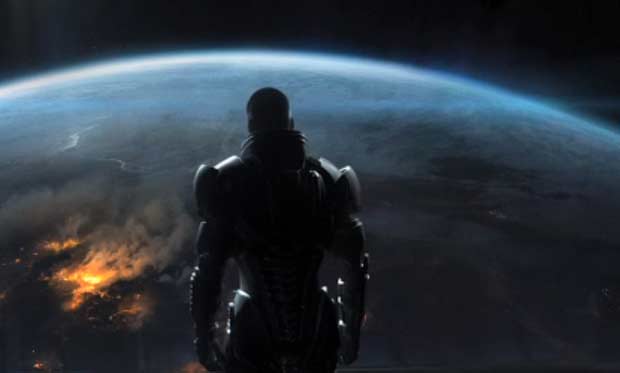 Games Expo 2011 is just around the corner and with it, EA will be present to lecture on a variety of topics.  A press release from EA states that they will be speaking on the subject of Bioware’s upcoming sequel Mass Effect 3.

The consumer convention which will begin on Friday March 18th, is promised to hold “exclusive information” concerning the little talked about sequel.  This will mark the first real details to come for the game, other than the announced bridged DLC that will tie the second installment of the franchise to the third.

No hints or clues point to anything specific at this time, so it looks we’ll have to wait to hear what comes out of the expo this weekend.