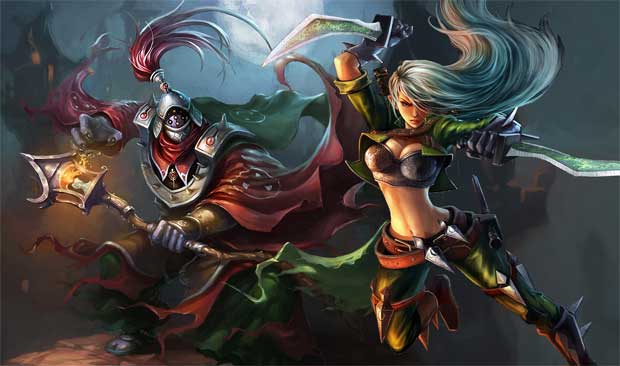 Christina Norman who is probably best known for her work with Bioware on the Mass Effect series has left the company for a new endeavor with Riot Games. Norman who mysteriously left the Mass Effect 3 project in the home stretch after E3 2011, will be working with the studio who is best known for their Defense of the Ancients style game titled, League of Legends. While thankful for her time at Bioware Norman had this to say when she announced the transition in an interview with Gamasutra.

“I am thankful for my experience working on the Mass Effect series at BioWare, and think that Mass Effect 3 is going to be the best game in the series…I’m looking forward to working with Riot on innovative new approaches to game design and game development in the rapidly-changing video game market,” said Norman.

Preston Watamaniuk takes over for Norman at Bioware, and fear not, the game is in good hands.  Preston held the position as lead designer for the first two games in the Mass Effect franchise.  It doesn’t appear on the outside that there was any controversy here.  Sometimes talented people just get great offers to work other places.

Mass Effect 3 is due out early in 2012, and it’s unclear at this point whether Norman will contributing directly to the League of Legends franchise, or if Riot is brewing up something entirely different.