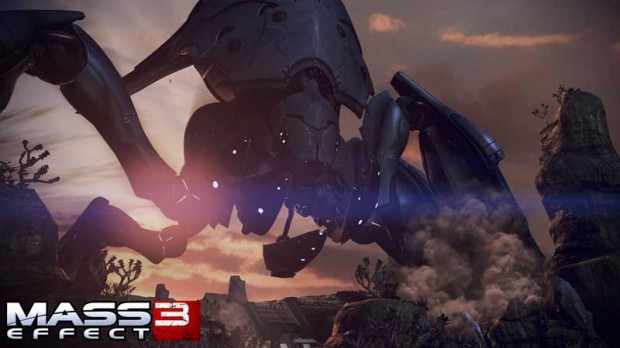 A listing for Mass Effect 3 on an unidentified next generation system has started the game’s rumor mill into overdrive.  Previously thought as a possibility of coming to Nintendo’s Wii U, This finding on EA’s extranet might be the first proof that there is a Wii U version in the works.

The timing of said release is unclear, and depending on the unannounced release window for the next generation system for Nintendo, it could be a launch title for the upcoming console.  Then again, maybe Microsoft or Sony has a next generation surprise up their sleeve that is coming sooner than expected.

As for Mass Effect 3 on the Wii U, putting the first title out as the third in the series is no way to introduce this series to Nintendo fans. With Nintendo desperately trying to shake off the casual image that the Wii has brandished on the company, this could be their ticket to legitimacy with the gamers on the PS3 and Xbox 360.

We’ll see what shakes out from this recent finding.