Mass Effect 3 on Wii U will not include Omega DLC 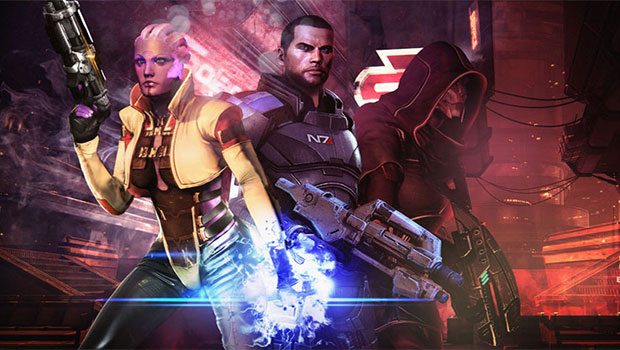 Mass Effect 3 is scheduled to get the single player “Omega” expansion later this month on the Xbox 360, PlayStation 3, and PC. Wii U owners will not be getting access to this single player expansion, as Bioware says it will not be made available on the console.

Mass Effect 3 was a day one launch title for the new console, and comes with all of the downloadable content that arrived on other platforms. The Extended Cut ending sequence, From Ashes, and the multiplayer expansions all come with Mass Effect 3 on the Wii U.

Bioware says “Never say Never”, but on November 27th when the content arrives on other platforms, the Wii U will be left out for now.