Mass Effect 3 will be more accessible to new players 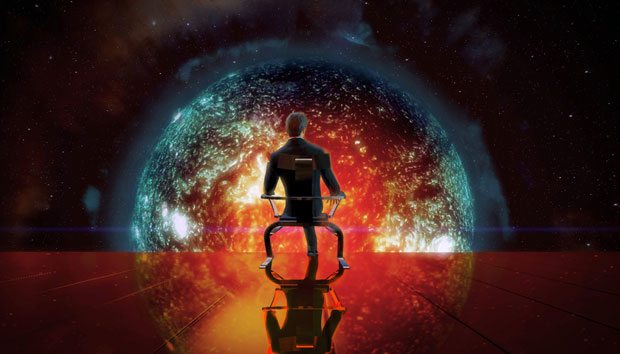 Considering that the game relies on player choice from previous games to dictate the story, Bioware is implementing a new system for new players. The developer hopes to avoid any confusion by only offering players a point of refefence for past events that imported saves into Mass Effect 3, instead of for everyone.

By changing the way that characters interact with Shepard and the use of save file, some sequences may be entirely different for new players. The company will also provide a “story so far” narrative for new players to catch up on the goings on of Commander Shepard and Co.