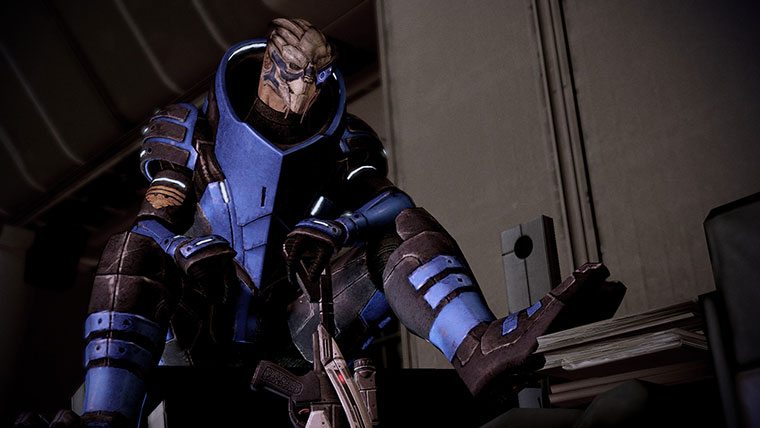 With E3 rapidly approaching, the natives are getting restless when it comes to speculation about what’s going to be shown at the big convention of all things gaming. More specifically, “industry insiders” claimed to know the name of the fourth installment in the Mass Effect series.

According to Yannick Roy who responded to the rumors via Twitter. “WRT name speculations: the next Mass Effect doesn’t have a name yet, just a working title that we have used since day 1 of the project.”

EA nor Bioware has announced whether the next Mass Effect game will be seen at E3 this year. We know one big Bioware RPG will take center stage at the show, and that’s Dragon Age: Inquisition. At the very least, it’s likely that we have some sort of tease at EA’s yearly press conference event.

Last month, Roy explained that the team’s next Mass Effect game is somewhere in the middle of the development process.