Mass Effect Series May Continue After ME3 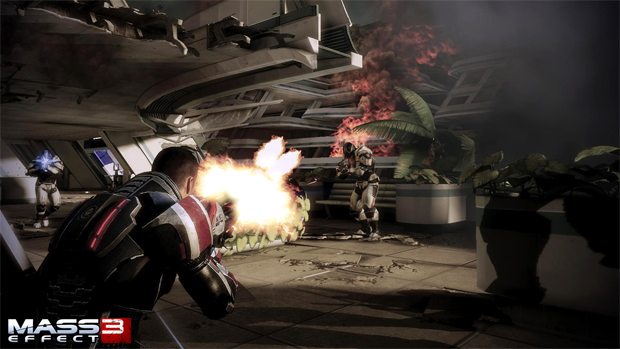 BioWare founders Greg Zeschuk and Ray Muzyka recently spoke with Forbes and implied that their company renowned for its RPG titles has plans to continue the Mass Effect universe after the release of Mass Effect 3 next March. While both of BioWare’s head-honchos are aware of the series’ popularity, they each seem focused first and foremost on meeting the exceedingly high expectations which Mass Effect 3 will release to. Beyond that however, they both seem open to the possibility of expanding  the franchise in accordance with what fans want:

Greg Zeschuk: Certainly the setting has really resonated with people, the type of aliens in the world, the type of people that inhabit space. Obviously we focus first and foremost on nailing it on this game, and then, you know, the possibilities in the future are very, very broad.

Ray Muzyka: We want to make sure it’s awesome. [Mass Effect 3] is our first focus. Beyond that, we do have a desire to continue the Mass Effect franchise, and we’re working on the details, figuring out what the fans want, figuring out the right way.

Mass Effect 3 is scheduled to drop on March 6, 2012, and from the looks of  Zeschuk and Muzyka’s comments, it might not be the last time we see Shepard and the Normandy in action.

Home / Game News / Mass Effect Series May Continue After ME3