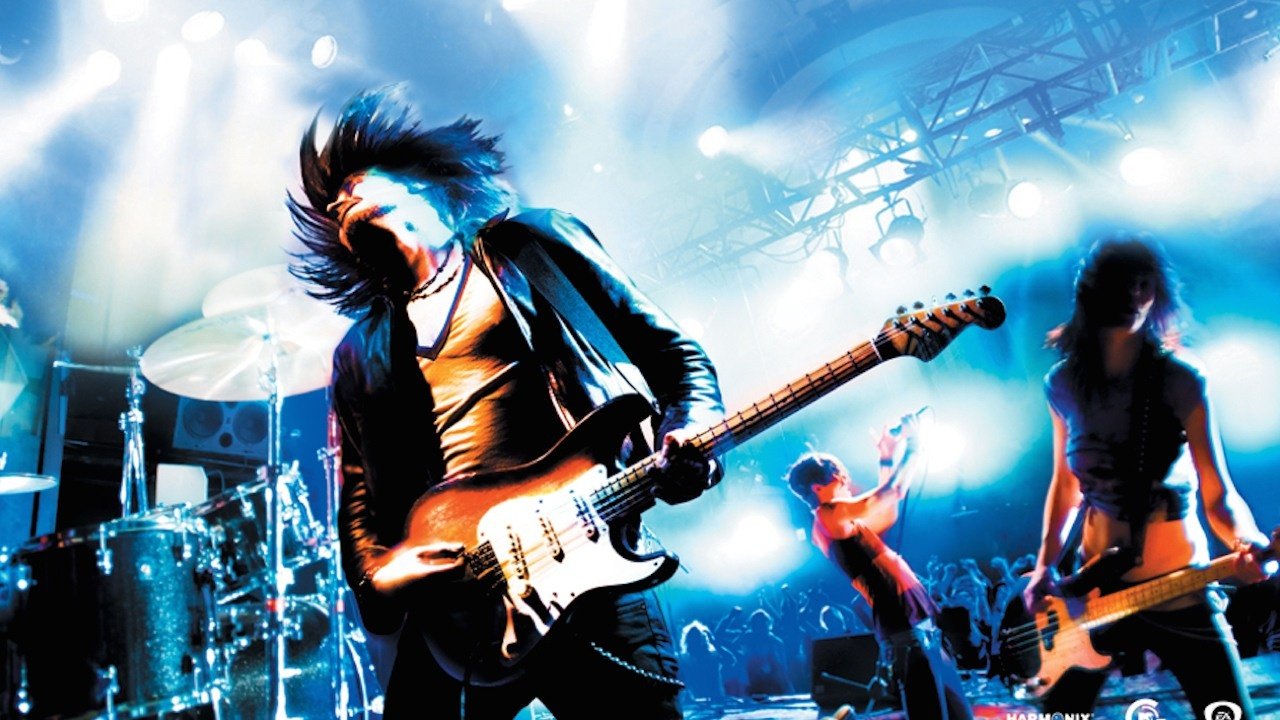 Is there a better way for the fine folks at Harmonix to celebrate Rock Band 4‘s backwards compatibility than to have a sale? I think not, so if you have Rock Band and any of it’s many iterations, you should likely check out your Xbox 360 right about now.

Not only are a few track packs on sale but Rock Band 3 is also on sale digitally, the current sale runs from April 7th through April 12th. At which time Rock Band Blitz will be on sale. Fans who have Xbox Live Gold will also get an additional discount. Check out the sale list below;

So, you can pick up Rock Band 3 for $9.99 and Rock Band Blitz for $6. C’mon Harmonix, your making this too easy! If you don’t own either, now is the perfect time to pick them both up. Oh and those track packs too, because you will want all the music you can get when Rock Band 4 comes out, at least I will.