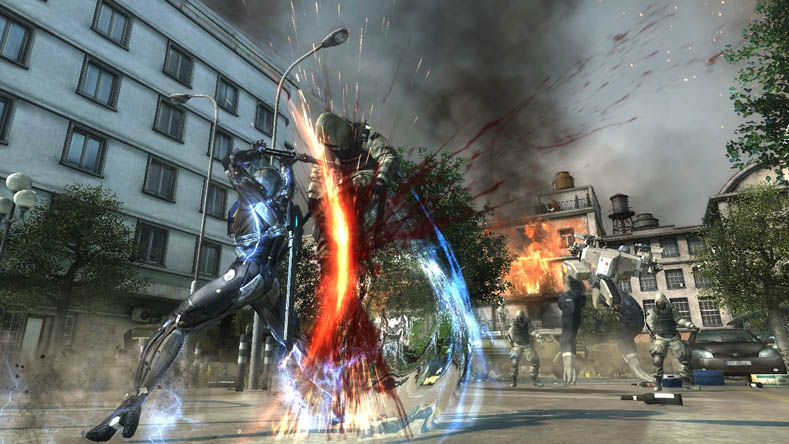 Metal Gear Rising may have undergone some development changes over the course of the last few years.  From the stealth oriented gameplay that it was originally presented as, to the action packed developmental takeover by Platinum Games, one thing will remain consistent of games from KojiPro:  Platinum Games will lead develop on the PlayStation 3.

Some speculation arose when the game was demoed using an Xbox 360 controller, but as is the case in plenty of these occurrences, the demo was on PC and using the controller.  Atsushi Inaba addressed the fan concerns over which platform the developer would lead on, and for the record, Inaba explained that the only game Platinum Games has ever led with on the Xbox 360 was Bayonetta.

In a recent tweet, Inaba put all doubts to rest: