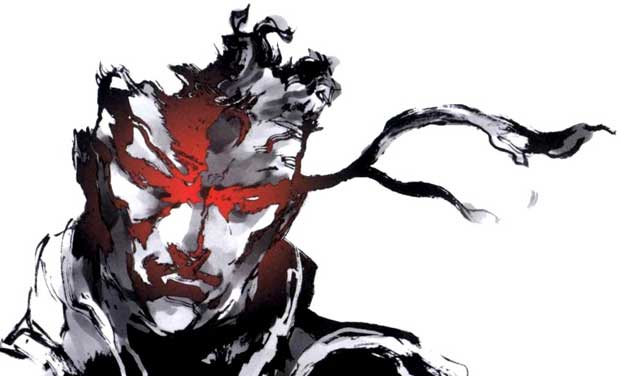 A rumor out of the Kojima camp is that this summer’s E3 show will feature our first look at Metal Gear Solid 5.  The rumor stems from PSM3 magazine, where the author claimed that “MGS maestro Hideo Kojima’s got some big announcements for E3 in June:  one a quasi-logical step for an existing game, the other…well, we’d be shocked if MGS5 wasn’t on the table at some stage.  Or under it.  In a box.”

Metal Gear Solid 4: Guns of the Patriots released almost three years ago.  Since then PSP owners had last year’s release of Metal Gear Solid: Peacewalker, and of course Metal Gear Solid: Rising was also announced as a multiplatform affair and due in 2012 for Xbox 360 and PS3.  While Kojima has wanted to end the franchise now for some time, there’s definitely a wealth of fans that are pleading with the developer for a continuation of the adventures of Snake.

Recently, Kojima Production has been searching for talent which was labeled for Next Generation Metal Gear games, outed by a job listing. There have also been rumors circulating that a Metal Gear Solid HD remake could be in the works as well.

It looks like only time will tell what Hideo Kojima has up his sleeve for E3 2011, but it’s definitely something.