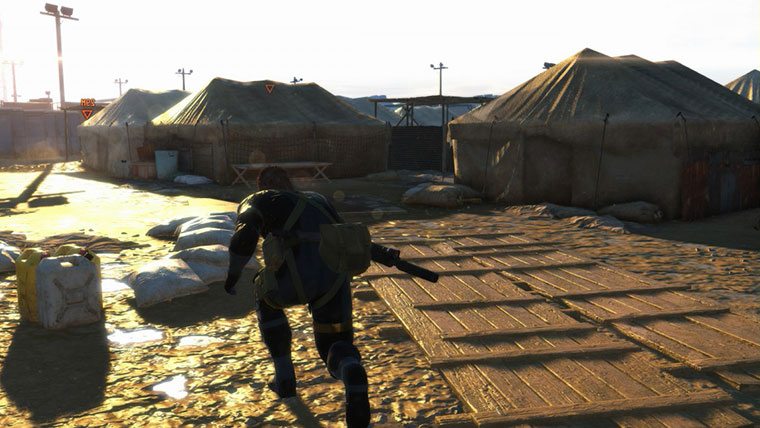 Konami has slashed the price of Metal Gear Solid V: Ground Zeroes for the Xbox One and PlayStation 4 versions.  Originally priced at $39.99 the new price will be inline with the Xbox 360 and PlayStation 3 versions at $29.99.  The price cut applies to both the physical and digital versions of the game.

The price cut comes after Ground Zeroes saw some negative feedback over the last few weeks.  When press previews began to arrive, the game’s length came into question when Game Informer reported that Ground Zeroes is relatively short.

Still not sure where to play Metal Gear Solid V: Ground Zeroes?  Hideo Kojima recently released a platform comparison video, which you can find here.