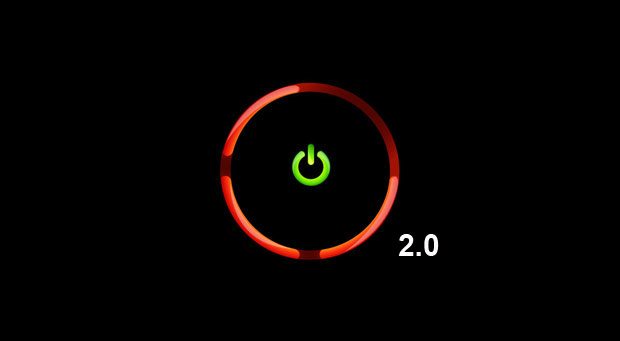 We recently reported on the curious cases of the fabled Red Ring of Death that has been plauging Xbox 360 owners that have recently purchased a Kinect Motion Controller back on December 30th. Now, Microsoft is firmly denying the allegations.  A Microsoft Spokesperson had this to say about the story once broadcasted by the loud speakers of  BBC .

Coincidence or not, it certainly is sad that so many 360 consoles are still breaking down long after the Red of Ring of Death problems have been put behind the software maker.

I guess it’s time to upgrade to a new unit.