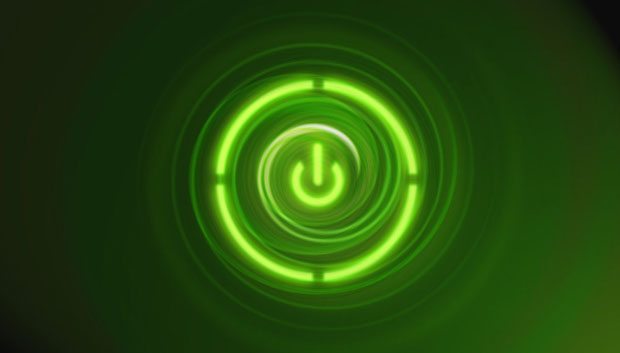 It is rumored that Microsoft many ditching the Microsoft points currency system that has been in place on the Xbox 360 since launch.  By year’s end, the company is said to be making sweeping changes across its range of products: The Xbox 360, Zune, and Windows Phone 7.

The rumors has not been confirmed by Microsoft, but stemming from alleged insider information, “all transactions going forward will be based on the region set on the purchasing account and real money will be used to purchase all content.”

Microsoft’s currency system has been in the news as of late, a recent string of account hijackings may be leading the company to ditch the old system in exchange for the new way of handling transactions.  The company told Inside Mobile Apps that it doesn’t comment on rumor or speculation, but this is something that many gamers have been asking for, for awhile, account hijacks or not.