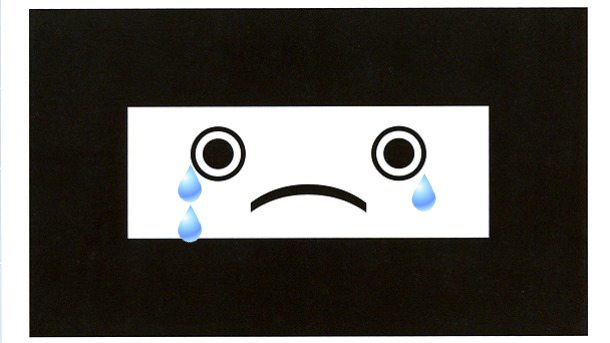 The launch of Kinect late last year was wildly successful for the Xbox 360 brand and Microsoft.  Though many Core gamers on the platform have felt that Microsoft has all but abandoned them in 2011.  A quarter of the way through the year, and there’s not much on the horizon for Xbox 360 owners as far as content exclusive to the Xbox 360 goes.  Today Microsoft issues another statement that reiterates its focus to the core gamers of the platform.

“There are many hardcore games coming.” This is sort of scratching the surface of what’s happening, but we’ve got Child of Eden here today, we’ve got Twisted Pixel’s Gunstringer and certainly you’re going to see more.

“We’re not even a hundred days since we launched Kinect yet. It was very intentional with Kinect to go out and deliver blockbusters like Kinect Sports and Dance Central – games that resonated with a broader audience.”  “This is just the beginning.”

When exactly are these “hardcore games” coming?  It’s unclear at this time. Though many games shown at the Tokyo Games Show last year had a certain core appeal to them, but haven’t been heard from since.  None of the aforementioned titles from TGS were shown at Microsoft’s February event in San Francisco either, aside from Child of Eden.  As far as promises go, hopefully some of these titles are hitting stores before Holiday 2011.  My Kinect hasn’t seen this side of a closet since December.