Microsoft Responds To Xbox One Not Getting Street Fighter V

The latest news in the world of video games at Attack of the Fanboy
December 7th, 2014 by Damian Seeto 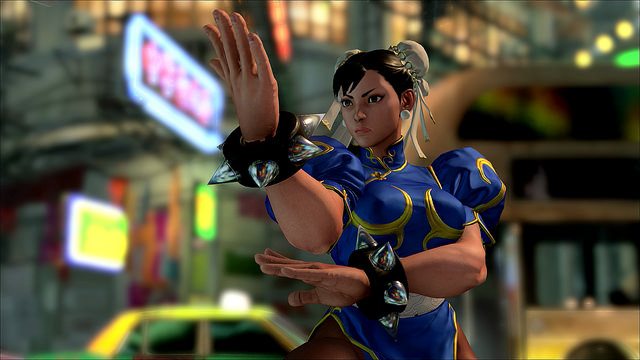 Microsoft’s Phil Spencer has now spoken out to the big news over the weekend that Street Fighter V is exclusive only to the PS4 and PC.

A fan asked Microsoft’s Phil Spencer on Twitter for his opinion on Street Fighter V being exclusive only for the PS4 and PC.

Spencer said that “business deals happen” and that Microsoft cannot “do all of them.” He also said that they do a mix of deals of their own from time-to-time, but making sure they own “IP Xbox gamers” love should be their ultimate priority.

Microsoft did do the huge deal earlier this year of making Rise of the Tomb Raider a timed exclusive for Xbox platforms. Sony responded by doing a deal with Capcom so that Street Fighter V is only available for PS4 and PC.

In other words, deals happen all the time and companies like Microsoft and Sony cannot land every huge game.