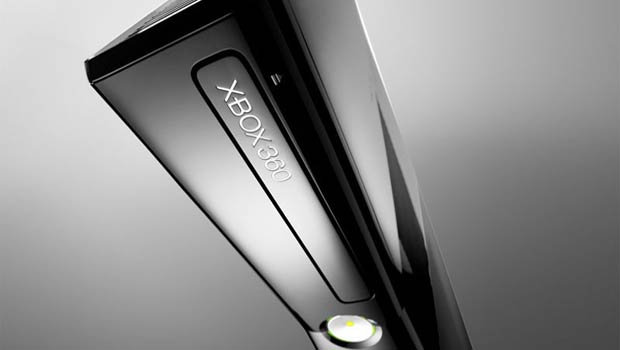 A new rumor has surfaced that sheds some light on Microsoft’s immediate plans for their next console, and it’s probably not what you’re hoping for.  According to MS Nerd over on Reddit, the next Xbox console won’t be a next generation console at all, but it will be ‘stripped down version of the current Xbox’.

According to an anonymous leaker on Reddit, the “Xbox Lite” will arrive a significantly lower price point of $100 and in the late part of 2013.

“At some point after [the Xbox Lite], we’ll see a Xbox Next, a true successor to the 360… Details about it are very hazy, except that, like the 360, it will do games for core-audiences and the same media apps as the other device, also with Kinect.”

Microsoft recently dispelled rumors that they would be showing a next generation console at E3 2012, so this new timeline seems to fall in line with what’s coming out of Washington.  However, these details are only speculation at this point, as this information comes from anonymous and unverified sources.