The latest news in the world of video games at Attack of the Fanboy
November 6th, 2010 by William Schwartz 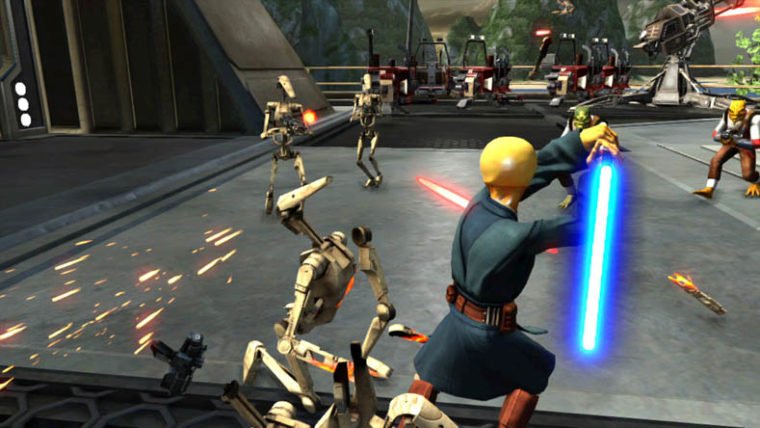 After seeing the launch successes of their new motion controller, Microsoft recently upped it’s sales figures for 2010.  Originally estimating that they would sell a modest 3 million Kinects during the holiday season up to year end, the tech giant has now increased that number to an almost double, 5 million units.

If these estimations are anyway near correct we could begin to see a clear winner in the motion control wars before the battle has really started.  Don Mattrick had this to say about the increase.

“They are really defining Kinect as the must-have holiday item,” Mattrick said of retailers. “It means it’s going to be our biggest holiday ever.”

The magic five million number could make this products debut one of the most successful product launches in history…of the Xbox brand.

It’s hard to tell just how long the Kinect will keep up its sales pace and popularity.  If they don’t get more of them into store shelves before the holiday season, consumers could be looking at other hot ticket items to buy their loved ones for the holidays.

It appears that Microsoft is going to be sticking with the Kinect for the forseeable future if the adoption rate of the device continues to accelerate.