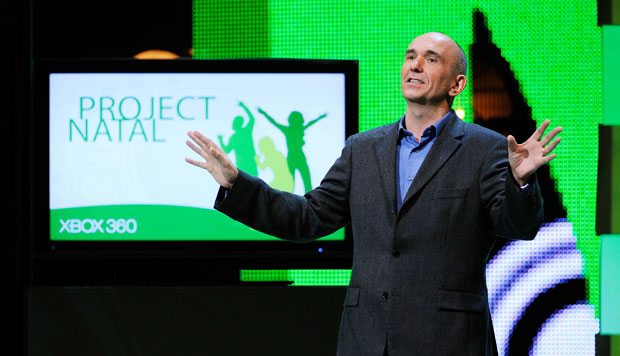 Peter Molyneux is most famous during this generation for his outlandish promises surrounding the Fable franchise, and undying love of Microsoft’s Kinect technology.  That’s why it comes as a surprise that the developer is leaving Lionhead Studio and Microsoft to join a “new company called 22 Cans”.

Molyneux who is said to be leaving the developer that he founded in 1997 after the completion of Fable: The Journey, which is due out later this year.  22 Cans is an independent developer and the move for Molyneux is one that he describes as “really amazing, scary, and brave”.

Microsoft who acquired Lionhead Studios in 2006 loses the figurehead of the company, who is an industry veteran who is probably more famously known for his work on Populous and Black & White.  What will Molyneux be working on over at 22 Cans?  He hasn’t revealed that at this time.