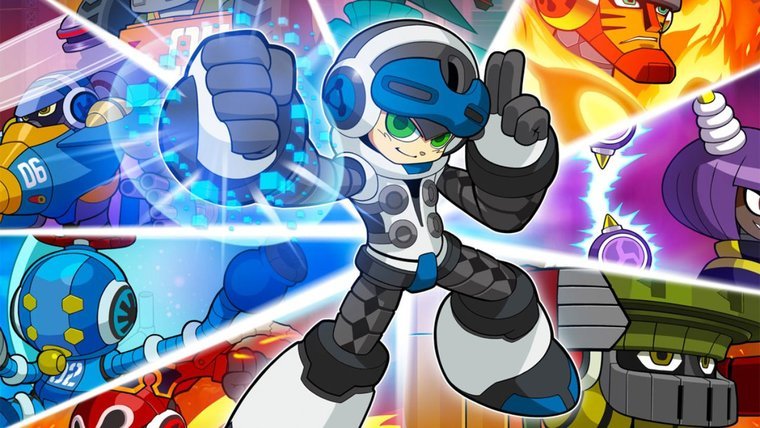 In a world where Mega Man is seemingly dead outside of his appearance in Super Smash Bros., longtime fans of the franchise are just itching to get their hands on something similar. Keiji Inafune’s own Mighty No. 9 is set to serve as a spiritual successor to the Blue Bomber and has for awhile now been expected to be released sometime in April. However, a new post on the game’s official website teases that it is not ready quite yet, but is still coming very soon.

In the Mighty No. 9 website’s latest update, we got a little bit of an update about the crowdfunded title, along with some other information.

“And we’re finally starting to see some warm spring weather here in Osaka! Speaking of spring, we’ve seen your inquiries about the spring release date on twitter, Facebook, and the forums. Rest assured that we hear you, and that we’ve just got a few more puzzle pieces to fit into place before making our formal announcement.”

This mentions a “spring release date,” but the actual website’s FAQ still mentions an April release. It is always possible it could be announced later this week or early next week for a release by the end of the month, but it’s looking more like May at least for now.

The update also provided us with a brand new video that showcased the voiceovers for No. 4, No. 5, No. 6, and Call in the game. If you can’t wait to see them in the actual game and want to hear them now, check it out in the video below: Either way, it sounds like we will finally be able to play Mighty No. 9 very soon.