Minecraft Coming to iPhone & iPad in ’11 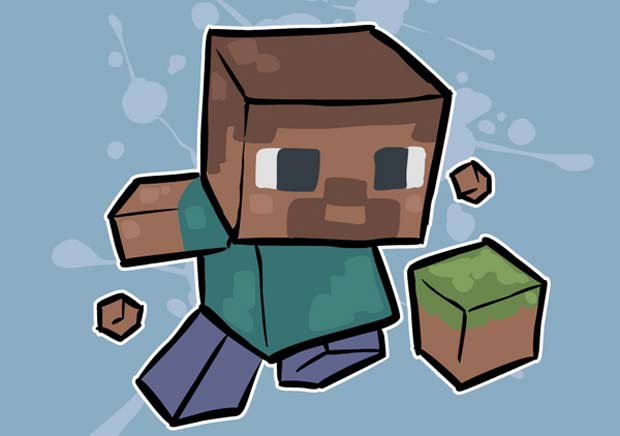 Mojang has recently announced that Minecraft will be coming officially to the iPhone & iPad at an undertermined time in 2011.  The port of the popular indie game, is being developed by Aron Neiminen, who just recently joined the Mojang team.  The game slated to release in 2011, is said to receive features that “make sense” for the touch screen platforms.

Minecraft, which is has just recently moved from Alpha to Beta development stage, is a very popular game.  So far, the game has sold over 1.3 million copies with almost 5 million registered members on the Minecraft website.  An official release of Minecraft for iOS would be the first official release from the Mojang team.