Minecraft Free On PlayStation Store For Some PAL Users 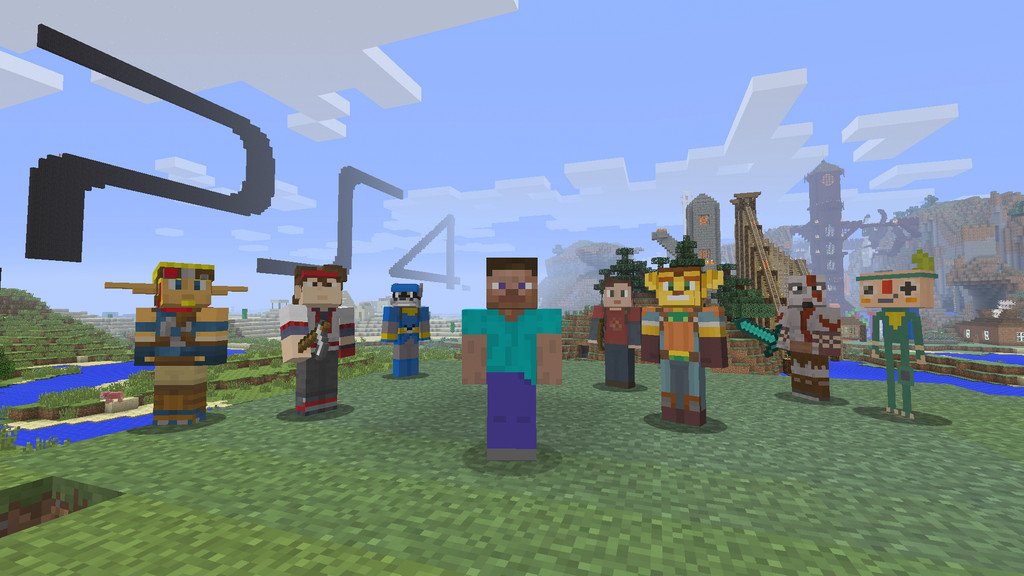 An interesting glitch has happened that has made Minecraft free on the PlayStation Store for many PAL users.

If you live in Europe, Australia and New Zealand, the PlayStation Store has a glitch that lists Minecraft as “free”. This is for the full version and not just a trial. It appears most people can get the game for free on PS3 and PS Vita mostly. As for the PS4 version, some people can get it for free while others are just stuck as it being a trial version instead.

Many users on NeoGAF saw the glitch first and have successfully downloaded Minecraft already. Some people managed to download all three versions of the game successfully, even though they never owned the game on a PlayStation device before. Bear in mind, the North American PlayStation Store does not have Minecraft listed as being “free”. Sorry for those living in Canada and the USA.

The glitch has been going on for several hours and is currently still going as of time of writing. It’s only a matter of time until Sony notices this and reverts Minecraft back to its original “paid” listing. However, now you can get the full base game. The DLC you still have to pay for though.