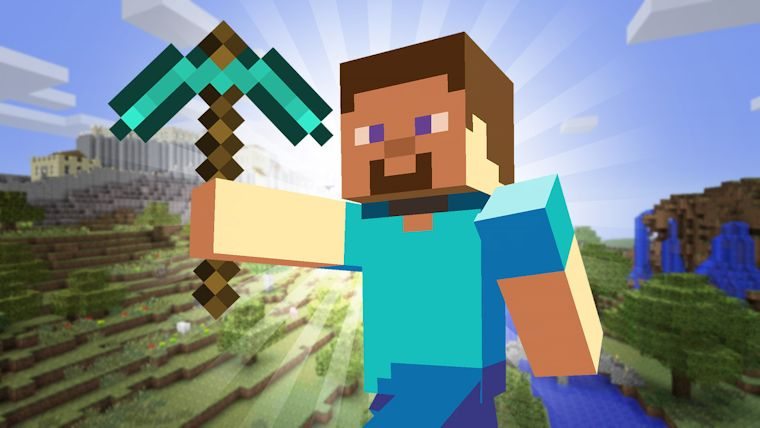 Notch Persson has confirmed that Minecraft has sold over 2 million copies thus far while in beta and alpha stages of development.  The game is scheduled for a full release on November 11th where the indie smash hit will do battle with the biggest titles in the industry.  Notch also revealed  that Mojang will be supporting Minecraft mods in the near future.

To gain access, players will need to register as a mod developer to download the source code neccesary to create mods for the game.  Notch had originally announced that persons would need to pay a fee for access but after community outrage ensued, Notch back-tracked on the announcement claiming that access would be free.

It was also noted that the source code is not for commercial use, and that Mojang reserves the right to take mod ideas and implement them into Minecraft.  Though it was also stated that a Minecraft Mod Marketplace may be coming where developers could buy and sell mods developed for the game.