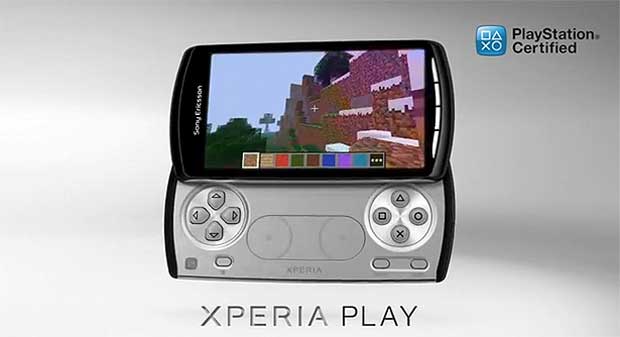 Minecraft is heading to Sony’s Xperia Play phone, and they’ve just revealed the first gameplay of the upcoming game.  Minecraft is going to be a timed exclusive for the Xperia Play, which means that it will be available first on Sony’s new phone.  The game is rumored to be heading to other devices after this exclusivity period which means other Android powered devices and Iphone will be getting versions in the future.

Not much is known about how the indie PC hit will be ported to the Android, but Mojang has aknowledged that the game will be quite different on mobile devices.  The clip below is extremely short, but hey, it’s something to look forward to for Xperia Play adopters.