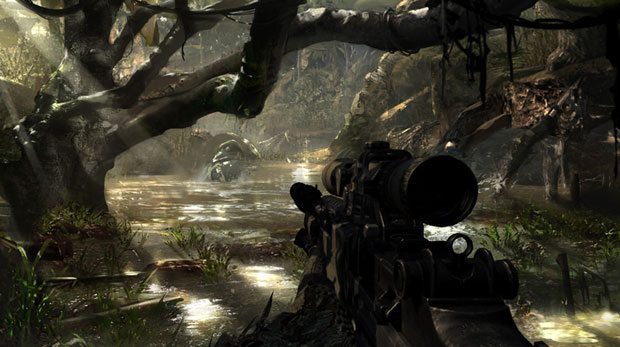 Infinity Ward is keeping a close eye on those trying to cheat in Modern Warfare 3.  According to Robert Bowling, the Creative Strategist at IW, ‘cheating in MW3 will not be tolerated’.  Bowling took to twitter to let the fans of the recently released shooter know about the recent mass banning of over 1600 Modern Warfare 3 cheaters.

Any attempt to cheat, hack, or glitch in #MW3 will not be tolerated. 1600+ bans issued. Updates in works. Please cont. to report offenders.