The latest news in the world of video games at Attack of the Fanboy
January 14th, 2011 by William Schwartz 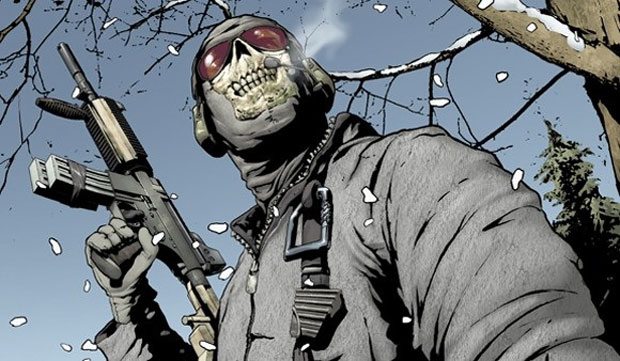 The next Call of Duty may not be a Modern Warfare title but it will be as close as legally possible.  One thing that is not up in the air however, is who will be developing the next ‘Modern Warfare’ be it Modern Warfare 3 or not,   Sledgehammer Games recently posted a job listing where the company is looking for a community manager for the next Call of Duty Game.  With the ousting of the Modern Warfare creators there has been no clarification made as to if the developers in place will be pushing forward with the series or even if it is legal for them to do so.

Many things have been rumored already about the next game who it will come from seems to be in place.  Will it follow the Call of Duty Modern Warfare story?  That remains to be seen.  Some recent speculation has hinted to the possibility of a Modern Warfare title telling the story of Ghost in a prequel to Modern Warfare 1.