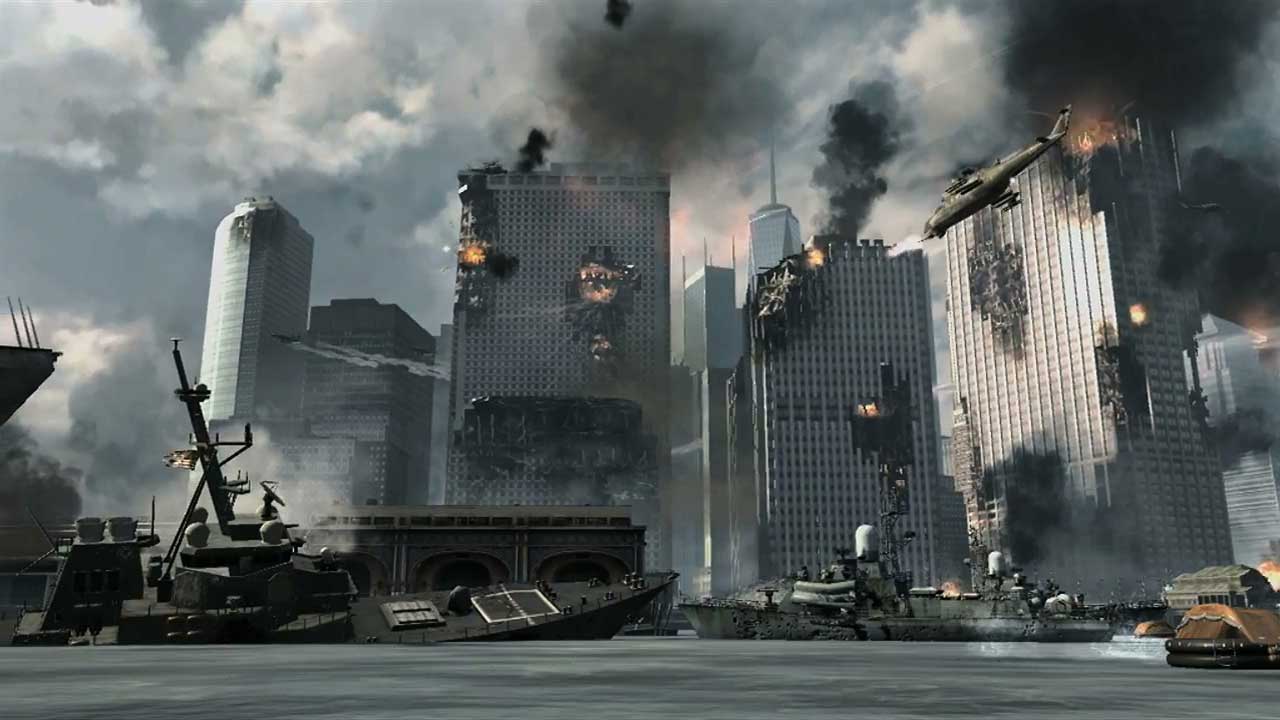 Infinity Ward’s Creative Strategist, Robert Bowling, recently addressed the likely outrage that will come barrelling in from Fox News once we get closer to the release date of Call of Duty: Modern Warfare 3. The game will feature a Russian attack on the city, which follows the events of Modern Warfare 2, where a similar invasion was taking place.  Bowling clarified in a recent interview that the war in Modern Warfare 3 is a completely different scenario than anything we’ve experienced in the real world.

While some may still be affected by the events of September 11th, Bowling made these statements regarding the story of the Modern Warfare 3.

“They have already disabled Washington DC and the war has just organically been progressing off the East Coast and the New York is a major city that would… So this is very different because it’s full-on military fighting through the streets, so I think that’s going to be very clear once people play it and get hands-on and see what type of conflict this is, and then it spreads to the other major cities.”

Considering that Modern Warfare 2 walked you through a terrorist plot that involved mowing down innocent civilians in a Russian airport, as well as an attack on the White House itself, it should be hard for criticisms to be levied on the new game’s plot.  Call of Duty: Modern Warfare 3 releases this November for the Xbox 360, PS3, and PC.