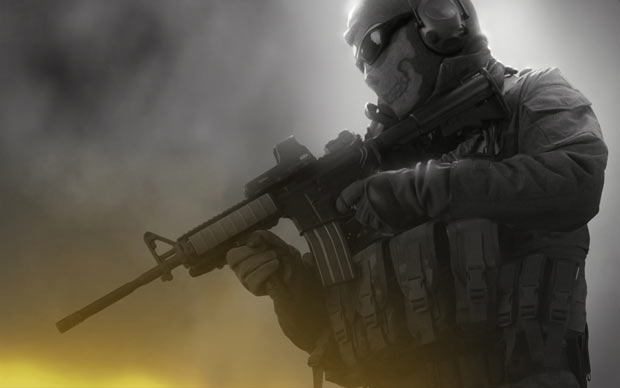 The latest issue of the UK PlayStation Magazine has printed that insider are suggesting that Infinity Ward’s next Modern Warfare title will be a prequel. In that prequel Ghost will star in the lead role for the game. The original rumor began in early January 2011, where unconfirmed rumors claimed that Sledgehammer was already long into production of this prequel.

Still to filed under rumor, Activision nor Sledgehammer has confirmed or denied these claims up to this point. We can look to the future for answers to these questions about the next Call of Duty, but for now, the only things that can be confirmed is Sledgehammer’s work on the title. As well as the newly formed Project Beachhead which will further expand the Call of Duty universe.