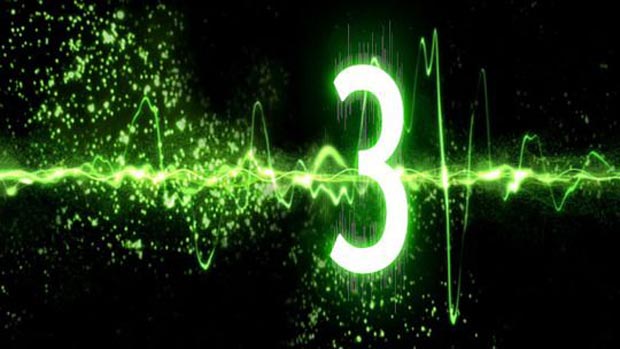 Sledgehammer Games is currently working on the next Call of Duty game.  It’s not known if this is going to be Modern Warfare 3, or another variation of the franchise.  So we’re just gonna call it that.  More important than the name, Sledgehammer Games is focusing on a “bug free” experience.  The developer knows that the game has “high expectations of gamers”, and meeting these by providing a “bug free” experience they will one up their predecessors.

The developers ultimate goal: “a 95-plus rated Call of Duty game”.  Which is possible considering that most reviews come out long before most bugs begin to crop up.  As a whole the franchise metscores have been decreasing year over year while sales have been increasing, which is definitely not a good sign as far as what we should expect as gamers.

The next Call of Duty is expected for a Fall 2011 release window, although the game has not been revealed at this time.