Will Modern Warfare 3 Hit the Mark? 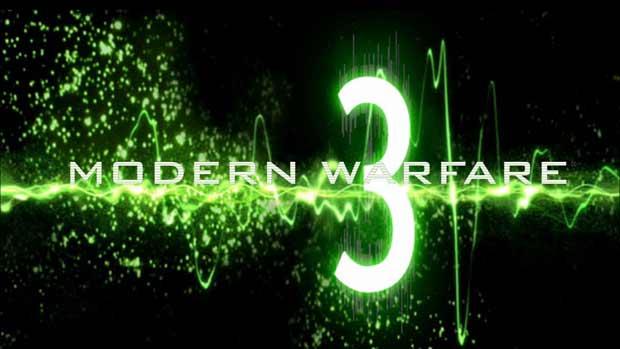 Last year when the Infinity Ward scandal broke and the lead developers behind one of the most popular franchises in gaming up and left Activision, many people including myself thought that the Modern Warfare franchise was finished, let alone expect a Modern Warfare 3.  Activision has done quite a bit of reassuring over the past year.  In this time they have solidified their team of developers, adding to the remaining Infinity Ward staff,  Sledgehammer and Raven Software.

Black Ops which was released in November of 2010 has become expectedly popular as well.  Treyarch answered the call, when needing to come up big.  But next on deck are the newcomers to the franchise.  Tasked with the responsibility of following up one of the best selling games of all time, Sledgehammer and Raven Software have their work cut out for them.

With a game as popular as Black Ops has become across many platforms, the game has not been without it’s criticisms.  Some say that the game is a sub par experience on some consoles, mainly the PS3 and PC.  Aside from the growing angst from the fan base with unfixed bugs that some people experience, there’s also a current uprising from gamers who are looking for something more from the franchise.  And while we’re yet to see if there will indeed be innovation in the coming Modern Warfare title, it’s already been seen that many developers in the industry have preemptively seen this trend, and are offering new experiences within the genre.

Bulletstorm which is coming from People Can Fly in February, is a new twist on this.  The latest information from DICE shows that Battlefield 3 is shaping up to be pretty damn sweet.  Killzone 3 and Crysis 2 are both bringing shooter experiences that are going to be hard to match from a visual fidelity standpoint.  With those types of names and options in 2011, the space is getting crowded..quick.  And those are just the top tier games.  You also have games like Homefront, which also looks exceptional.

So not only are the team at Sledgehammer Games tasked at coming in to a new franchise and performing at an elite level.  They are asked to do it against arguably the best lineup of shooters in recent memory.  Any way you cut it, it’s a tough environment for the new developers for the franchise.  Because if you think the anti Call of Duty sentiment is strong now, have Sledgehammer release a Modern Warfare 2.5 or make marginal improvements to Black Op’s existing infastructure in this year’s rumored release, and you will not only find reviewers turning their backs on the franchise, but it could be the year that Call of Duty finally takes a backseat to more innovative products in the space.

But at the same time, this could be the best thing that ever happened to the franchise.  A new group of heads to transfuse new and fresh ideas into the seemingly tired formula could be just the right medicine for the ailing franchise.  Time will tell, but with Call of Duty being such an important part of Activision’s bottom line, is it even possible to create the type of experience that gamer’s are craving for in a year and half?