Modern Warfare 3 kind of new screenshots, but not really 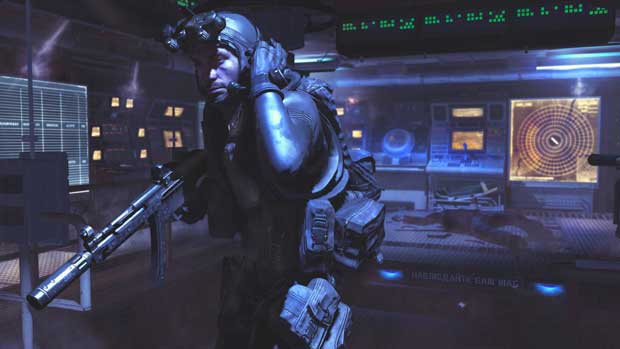 It’s been over a month since E3 concluded and its been pretty quiet from the Call of  Duty: Modern Warfare 3 camp when it comes to actual gameplay footage or imagery.  Well today, two images that have been floating around for about a month now have resurfaced.  Sure, it’s not brand new news, but the old shots that were lingering around were very small and hard to make out.  These new ones appear to be official and in high resolution where available .

Infinity Ward and the crews working on the game haven’t been completely silent, we just haven’t seen much gameplay.  There’s been gameplay details recently revealed by Robert Bowling likening Modern Warfare 3 more towards the original Call of Duty 4: Modern Warfare, and there’s also been that news about the recent enhancements to the single player portion of the game, and today there’s the “new” screenshots below.  Of course if gameplay isn’t your thing you can always quench your thirst for knowledge about the upcoming Call of Duty: Elite service, where Dan Amrich takes you on a guided tour of the stat-tracking website.