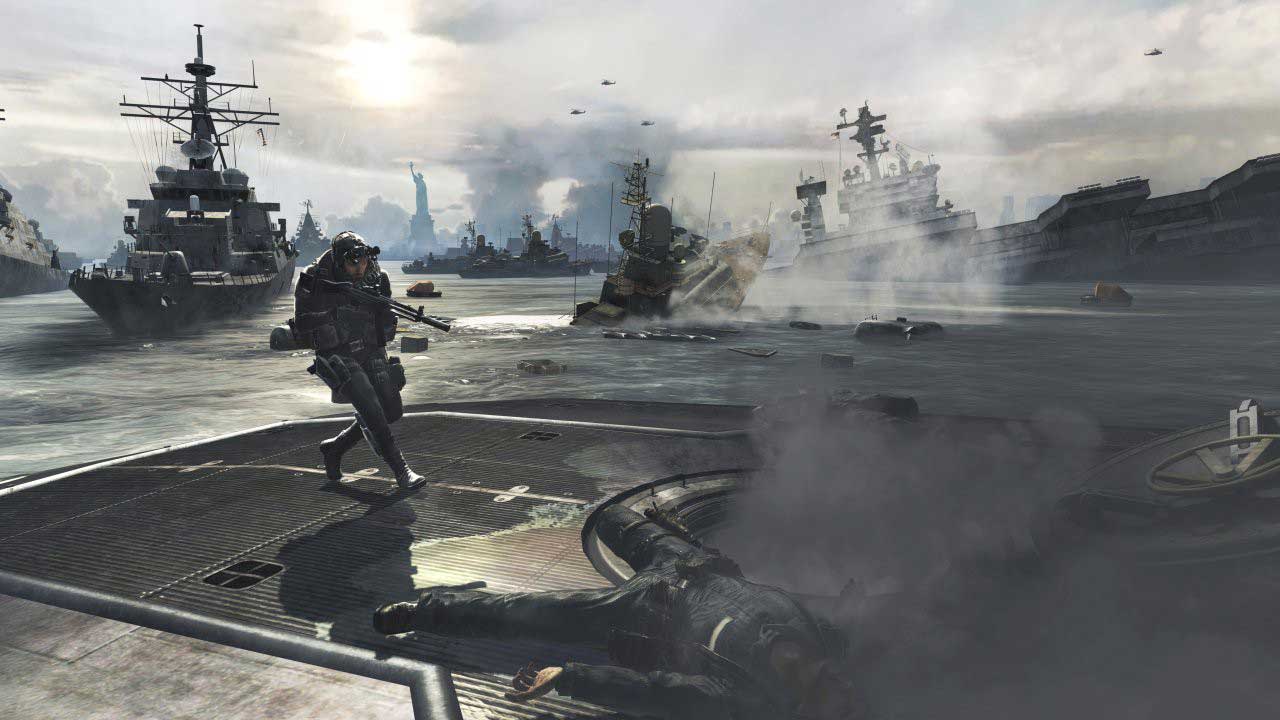 Robert Bowling recently reiterated that the PS3 and Xbox 360 versions of Modern Warfare 3 will be released at parity.  In a recent interview, the creative strategist for the game revealed that there will be no differences at all in terms of how the game plays, framerate, and other features that will launch across both home consoles.  In the interview, Bowling emphasizes that regardless of what platform you are playing Modern Warfare 3 on there will not be a sacrifice of quality.

In the interview where Bowling was put on the record and made these declarations of console parity.

Are there any difference between the 360 and PS3 versions? Has there been a sort of lead platform that you’ve developed it for?

Bowling answered:  No, no the experience in terms of frame rate, gameplay experience, features, visual fidelity is going to be the same across Xbox 360 and PS3. From Day 1 in development we focused on making sure that both platforms are getting equal time and are at the same quality.

This is good news for PlayStation 3 Call of Duty fans.  There were many reports of players having issues with Call of Duty: Black Ops on the PlayStation 3, with a wide ranging collection of problems.