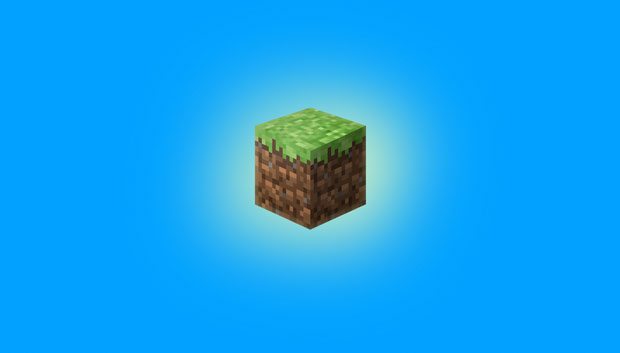 Minecraft will be supporting mods officially in the coming weeks and have pushed forward by hiring the four main developers behind the already existing Bukkit mods for the game.  These unofficial modifications are popular among the Minecraft community, and Mojang hopes that by hiring these budding developers, that the mods will be able to stay compatible with the next versions of the game.  Of course, Mojang is also eyeing the future.  The talented team could also be already well on their way to adding new functionality to the title, on a more official level, or even outside of the realm of game modification.

The new team will be redesigning the game’s API, allowing for easier use by the modding community as a whole.  These four lucky developers who have been toiling over making Minecraft a better place for free, are now on the path to gainful employment thanks to Mojang.

Mojang had this to say in the announcement:

“Many of you may ask why we decided to work with bukkit instead of other Minecraft teams, such as Spout or Forge. The reason is that we want more than just modding, and these guys have always had server admins in mind when developing their additions to the game. We hope that this will help the quality of Minecraft multi-player to improve, both for large and private family servers, while still being able to add fun stuff for the bigger audience.”