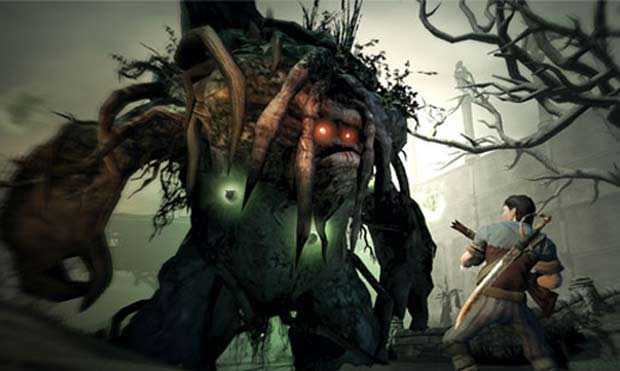 Peter Molyneux is the creative force behind a handful of the world’s most popular games.  The developer will receive the British Academy of Film and Television Arts’ Fellowship at this year’s GAME British Academy Video Games Awards.  Peter Molyneux was among the founding members of  Bullfrog Productions in 1987 and created a new genre of computer games with the release of Populous.  Since, Molyneux has been responsible for a slew of the biggest gaming titles including  Magic Carpet, Dungeon Keeper and the Fable series. Molyneux’s  games have sold approximately fifteen million worldwide.

Peter Molyneux had this to say about the award:

“I remember back in 1967 watching the first BAFTA awards on television with my family and seeing them being so excited about those accolades. Never in my wildest dreams did I ever think it would be possible for me to accept one of the greatest honours the entertainment industry has to offer. My first thought on learning that I was awarded an Academy Fellowship  was that to be in  the company of some of the greatest talents the entertainment industry has ever seen is truly humbling  and secondly that this an award  not just for myself, but for all the people I’ve ever worked with”.

The GAME British Academy Video Games Awards will take place on Wednesday 16 March at the London Hilton on Park Lane.