More Than A Map Pack? Battlefield 3: Back to Karkand 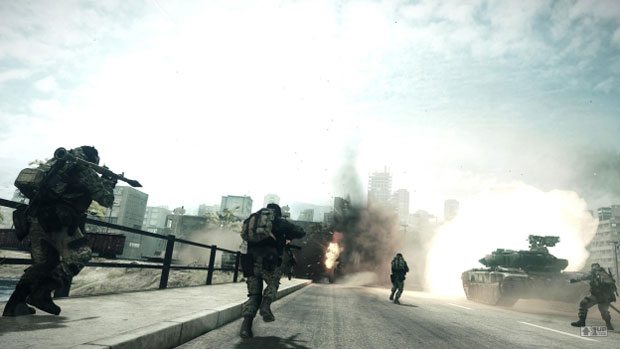 Sure the maps might be front and center in “Back to Karkand”, with four fan favorite maps from the Battlefield franchise.  But it will also include new vehicles, new dog tags, new weapons, and new achievements to earn.

Putting it up against map packs in DICE’s history, it’s hard to tell if it’ll be quite the game changer that Battlefield BC2: Vietnam was. Though any new content for DICE’s latest will be welcomed with open arms to the millions that have recently been introduced to the world of Battlefield 3.

Keep an eye out for this Battlefield 3 “expansion” to deploy in the coming weeks.

Home / Game News / More Than A Map Pack? Battlefield 3: Back to Karkand