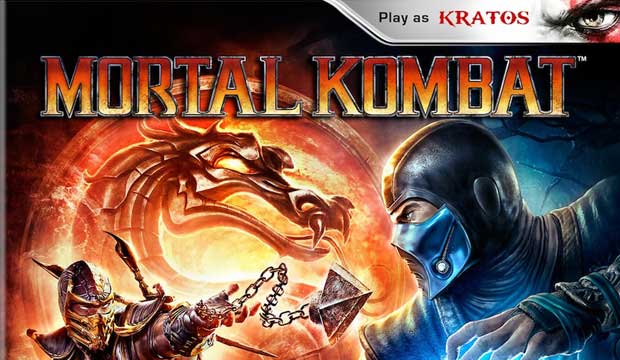 Mortal Kombat developers NetherRealm have been dancing around the issue of a firm launch date for the game for months.  Sick and tired of the charade they have given in to our demands and issued a statement regarding release.  April 19th is the day Mortal Kombat will touch down and the battle with your mind to learn two fighting game’s controls in such a short time period will begin(MvC3).

Also revealed with the release date is the box art for the game.  The art features two iconic Mortal Kombat combatants in Sub-Zero and Scorpion. Frankly I’m surprised Scorpion’s not hold up someone’s entrails instead of throwing his cheap spear chain thing.  Also on the cover, Sub-Zero readying his patented freeze ball of  cheapness.  If anything, the game is giving you a nice hint on who to use in the upcoming fighter…Get Over HERE!! 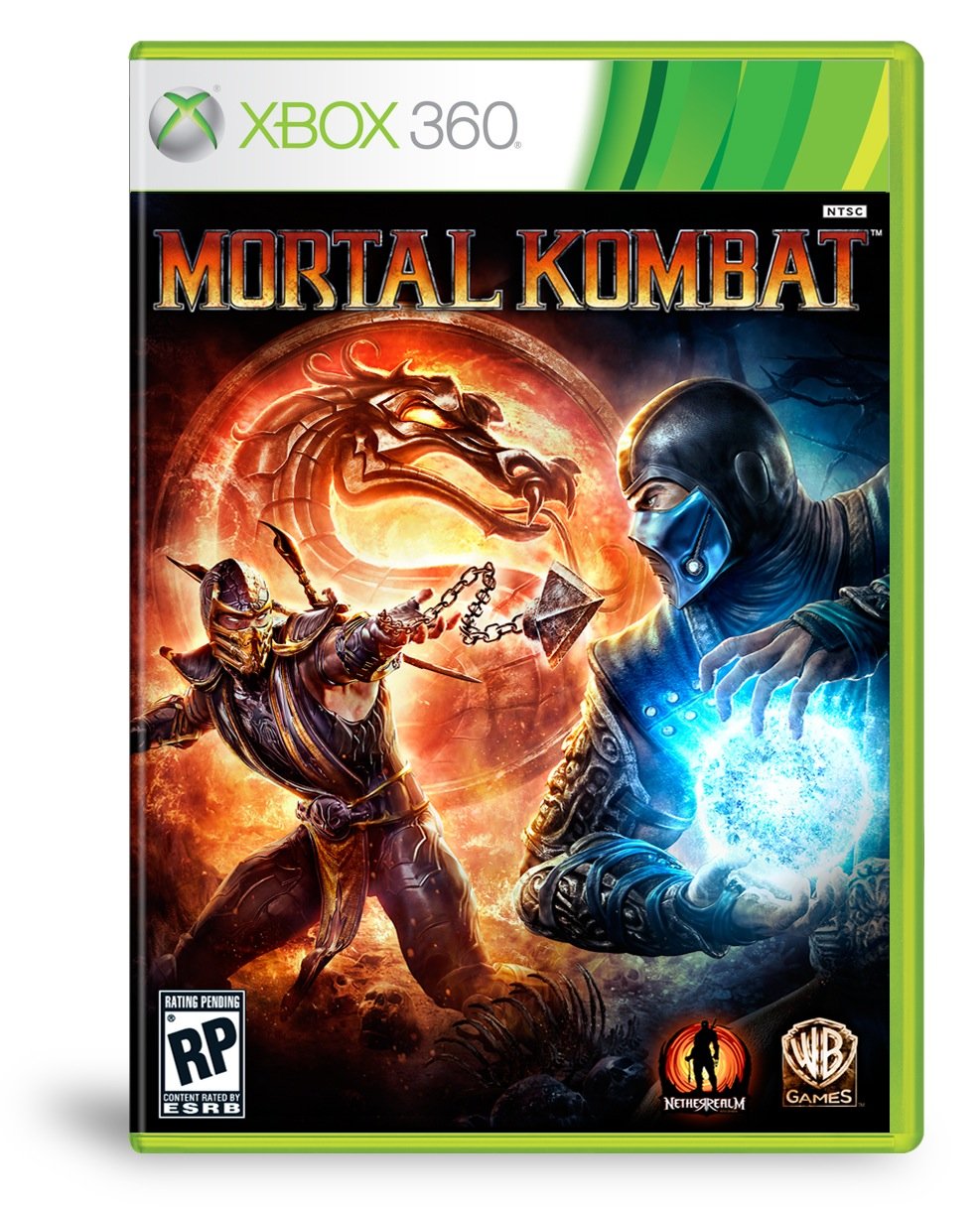 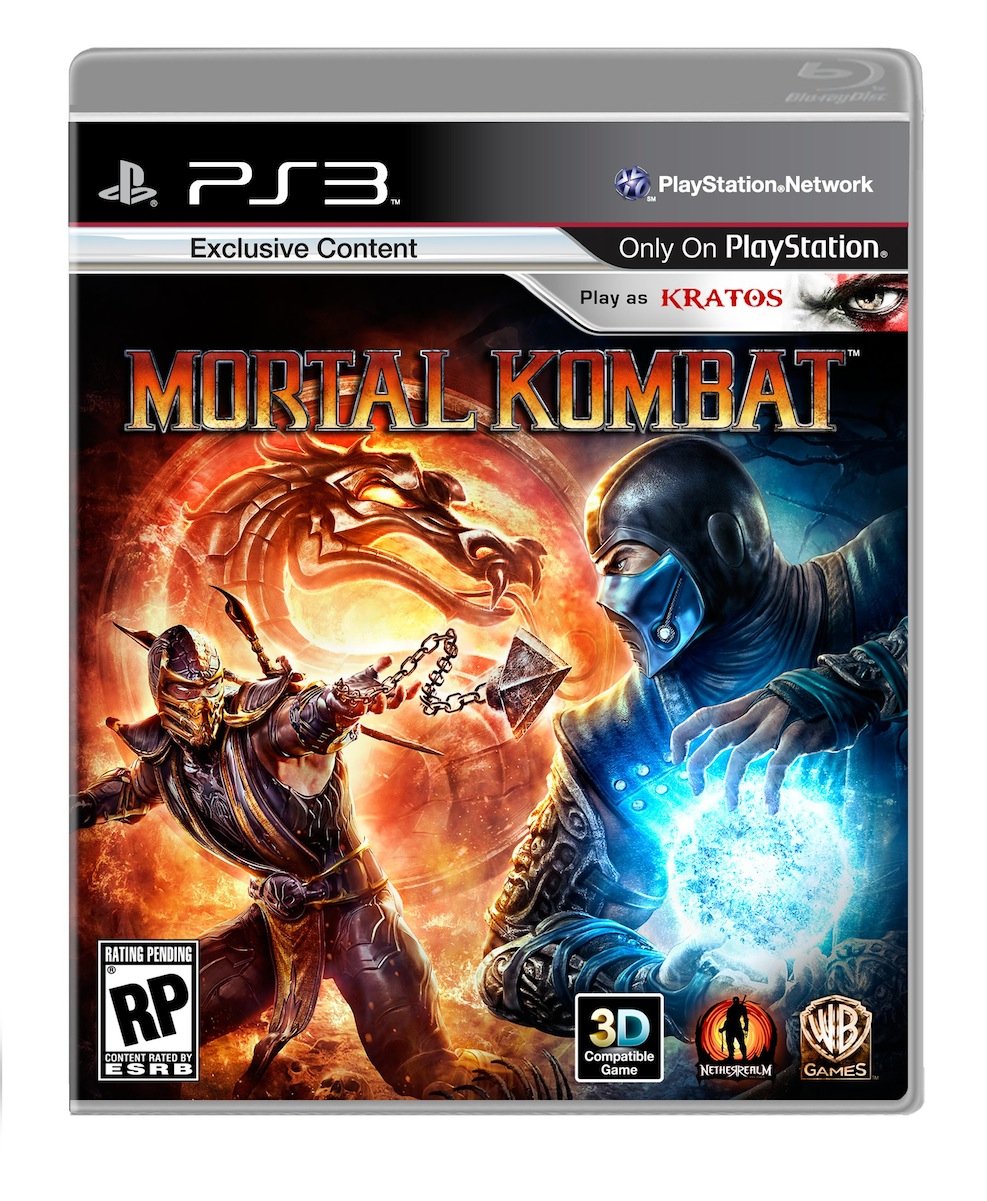 Update: Sorry to anyone that came with the listing as Jan. it was a typo, or perhaps it was a wish.  Either way it was wrong.  The official release month is April 2011.