The latest news in the world of video games at Attack of the Fanboy
March 19th, 2011 by William Schwartz 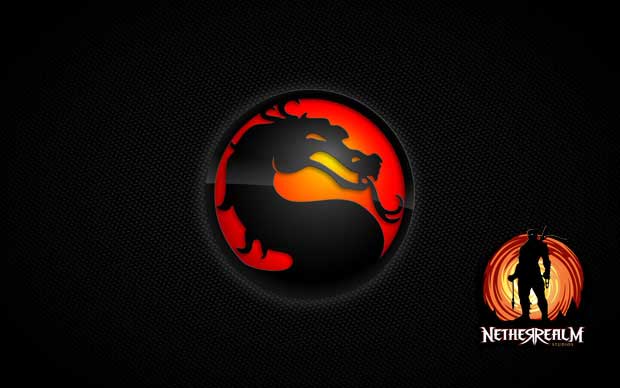 One of the best features that the PlayStation 3 offers is custom soundtrack support.  NetherRealm Studios has announced that Mortal Kombat will be taking advantage of this feature in the game.  The demo for Mortal Kombat released a few days ago for PlayStation Plus subscribers, and you can check out the new feature in the demo as well.  So whether you enjoy the soothing sounds of the developer included music, or you are more into your own brand of tunage, you’ll be able to pull vicious fatalities to the music of your choosing.

You can prepare yourself to reenter the tournament in the return of Mortal Kombat on April 19th. This latest installment in the long running fighting series is a complete reboot of the franchise.   Fighter gameplay with a deep story mode, improved graphics and game technology and new game modes are just some of what to expect from the fighter. Other features include, a storyline that takes players back to the original tournament, 4 player tag-team combat, 3D TV compatibility, fatalities presented in graphic detail, enhanced online functionality and of course Kratos.  That is if your getting it for PS3.