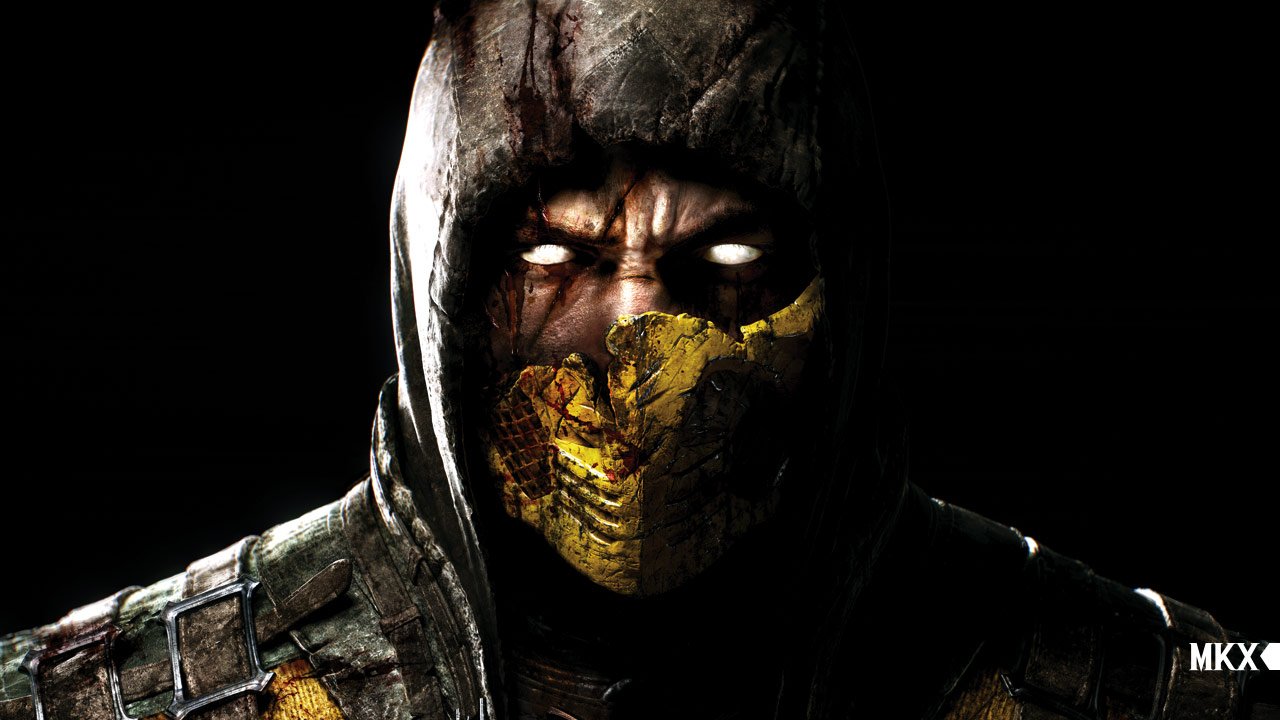 Mortal Kombat fans can rejoice as the same interactivity between mobile and platforms that was in the recent NeatherRealm title, Injustice: Gods Among Us, will also be in Mortal Kombat X. Players will be able to take a form of Mortal Kombat X on the go in a mobile version on iOS and Android when it releases in April.

Mortal Kombat X for mobile devices is a free-to-play fighting/card-battler hybrid game, that looks to deliver the next evolution for mobile fighting games. As a hybrid it will feature card collecting, multiplayer team combat and of course fatalities that the series is known for. Creative Director, Ed Boon even talked a bit about the cross-connectivity between the platform title and the mobile title.

There you have it, expect to be able to earn unlocks in both console and mobile version by simply loging into your WBID and unlocking a few achievements. Check out the trailer for Mortal Kombat X for mobile platforms.