Could Mortal Kombat X Have Spawn As A Guest Fighter? 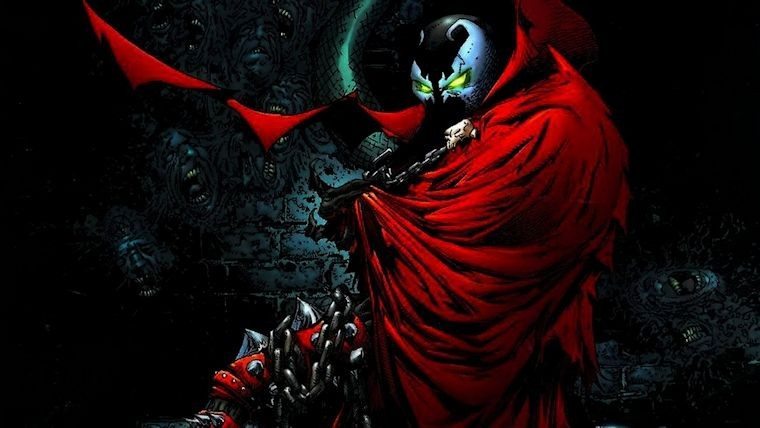 Mortal Kombat X is easily one of the most talked about games of the last month or so, largely in part due to its impending release in April. Roster rumors have run rampant, including teases at numerous veteran fighters by Ed Boon and trailers. One character that would seem like a perfect fit for the series that many have wanted as a guest fighter for years is that of Spawn, which it now sounds like really could be a possibility for Mortal Kombat X.

In a video interview with GamerFitNation, Spawn creator Todd McFarlane talked about his line of McFarlane Toys and the upcoming movie based on Spawn. However, the most intriguing part of the interview was when he was asked about the possibility of Spawn’s inclusion in the upcoming Mortal Kombat X.

McFarlane said that he has already said “yes” to Spawn being able to be included, which means the ball is completely in NetherRealm’s court at this point. He did say that the only catch is that there is a window of time before he will be pulled off the table.

This certainly wouldn’t be Spawn’s first foray into the fighting game genre, as he was a guest character in the Xbox version of Soul Calibur II back in the day. If Spawn is added to Mortal Kombat X, the question then would be whether he would actually take up a roster spot in the game or come later as DLC, similar to that of Freddy Krueger in the last game.

Home / Game News / Could Mortal Kombat X Have Spawn As A Guest Fighter?