Mortal Kombat X Will Be Coming Out In Australia 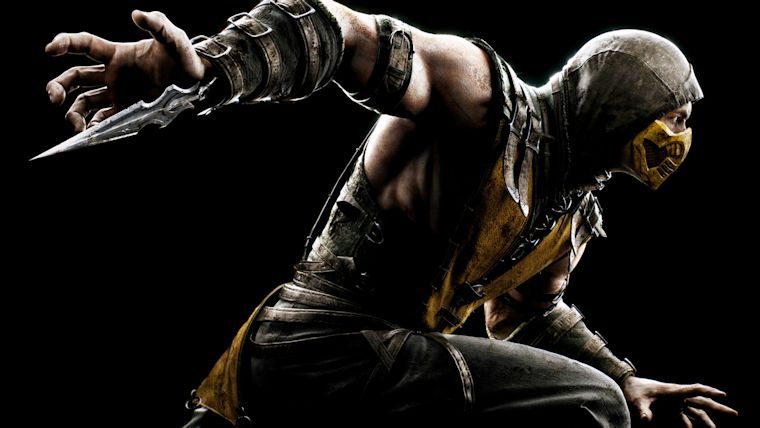 Mortal Kombat X will be released in Australia as the game has been rated R18+.

This may sound obvious to some people, but it’s good news for Australian gamers. Mortal Kombat (2011) was banned in Australia and was refused classification. Back then, the country didn’t have an R18+ rating for video games. As a result of this, the game was banned entirely.

It wasn’t until a few years after this that the Australian Government allowed the R18+ classification for video games. This somewhat allowed more “adult” video games to be sold in Australia. This is something they should have done years ago like in New Zealand.

Mortal Kombat was eventually released in 2013 when the R18+ rating came into effect. The Australian Government has now classified the upcoming Mortal Kombat X. This means the new game will be sold in the country and won’t be banned.

Mortal Kombat X got the maximum rating of R18+. The game has high impact violence, blood and gore, plus moderate language. The game only has a low level impact of nudity. There is also no drugs and sex in the game by the looks of things.