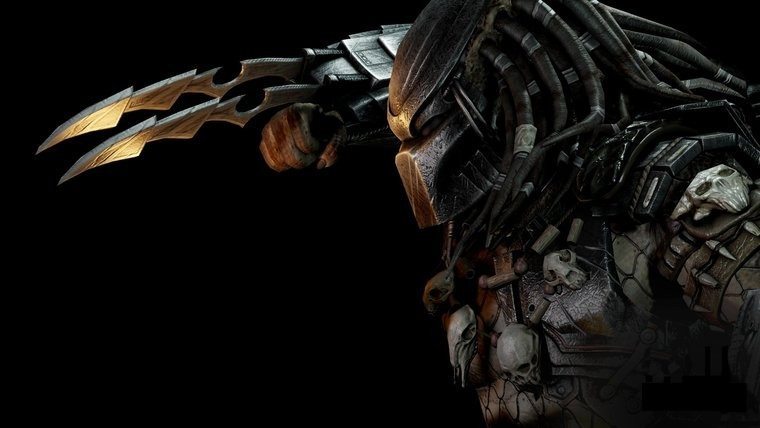 Mortal Kombat X’s release is getting close and with that impending launch we are getting a constant stream of new information about the game. We’ve had our fair share of leaked information turn out to be true, but the reveal of yet another character has just about the most legitimacy of them all, due to the source.

According to the listing for Mortal Kombat X on the Xbox Store, the much rumored Predator will be joining the roster through the Kombat Pack. This DLC already features Jason Voorhees and was said to include at least one more iconic character, of which Predator fits the bill perfectly. The listing itself is as follows:

Based on this coming from the official Xbox Store, it would be assumed that this is real and just an unintended leak. Based on previous leaks, we are bound to get more information on the inclusion of Predator sooner rather than later, as all previous leaks have been mostly confirmed soon after. We have no actual images of Predator in the game, so hopefully that will come as well.

What do you think of the inclusion of Predator in Mortal Kombat X through the Kombat Pack? Would you have preferred another “iconic” character or do you think he will fit right in to this universe? Make sure to let us know in the comments below.