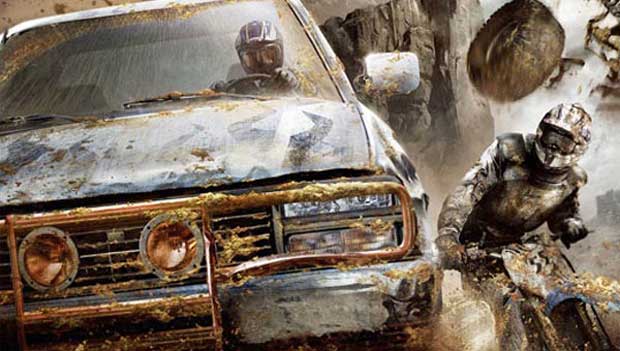 SCEE has announced that it will release in the UK on March 31st.  The game which was originally intended to release earlier this month, was delayed due to the devastation of the earthquake in Japan.  Sony had decided that because of the many similarities between the game, and what actually happened in Japan, there needed to be a delay of the games release.  Initially declared as an indefinite delay, the announcement comes as a surprise that the game is being released in such close proximity to the catostrophic events.

Sony had this to say on the matter:

“We are shocked and saddened to see the impact of the earthquake and tsunami in Japan and our thoughts are with all those affected, including our colleagues within the Sony family, living and working throughout Japan,”

“We are very conscious of the parallels between these events and the underlying theme in MotorStorm and are doing everything we can to be as sensitive as possible to the situation. Although the game itself is already in distribution, we are ceasing any further shipments and removing as much of the marketing materials as possible.”

No word from SCEA on whether the initial U.S. release date of April 12th will be reinstated or not.