The Last of Us Multiplayer details discovered 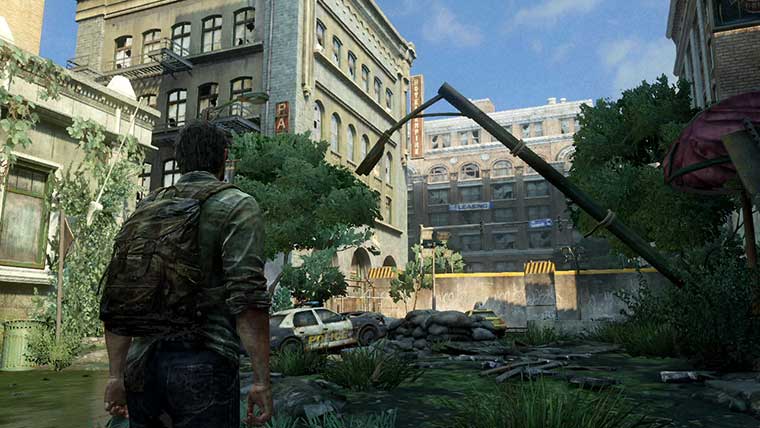 Despite the fact that The Last of Us launches in just a matter of days, Naughty Dog has been quiet about the multiplayer component for their post-apocalyptic survival title on the PlayStation 3. We’ve seen the game getting glowing praise from reviewers thus far, but we’ve yet to hear anything about the online component. Just days ago, an early access demo was launched for God of War: Ascension owners, giving players a sneak peek at the single player campaign. As it turns out, Naughty Dog might have left a lot of information within that demo, that has allowed fans to harvest and analyze what The Last of Us multiplayer will be like.

According to the compiler from the Gamespot forums, The Last of Us multiplayer has players forming groups called clans. The objective is to survive for 12 weeks while fending off the various types of enemies. Data within The Last of Us demo have revealed these features outright. Surviving longer will earn players bonuses, the ability to add new members to a clan, and other weapon upgrades that help to survive longer.

There’s also talk of free-roaming, crafting, and a ton of other details in the lengthy data dump. If this information dump ends up being true, it sounds like Naughty Dog is doing some really interesting stuff with the multiplayer for The Last of Us. If you want to take a gander at the whole list of data, you can find it has been dumped to Paste Bin.

The Last of Us is due out on June 14th, exclusively for the PlayStation 3.

Home / Game News / The Last of Us Multiplayer details discovered