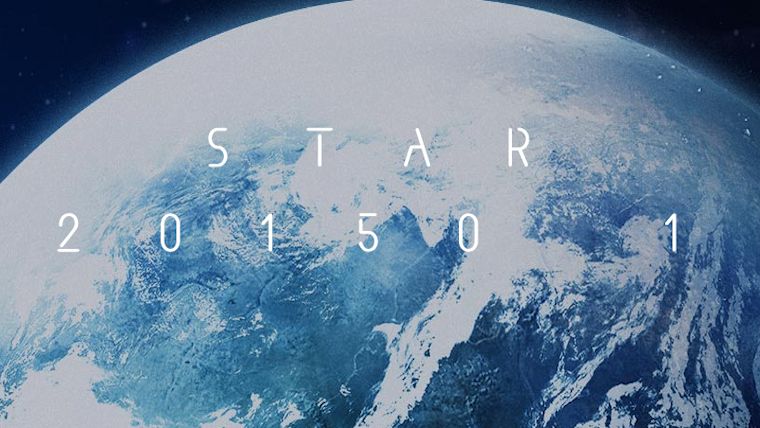 Square Enix has been known for a long time for its methods of teasing upcoming game announcements, though most turn out to be massive disappointments, typically ending up being only mobile games. However, gamers’ hopes were piqued the other day when they put up yet another teaser website with very little information, which we speculated could be a new Star Ocean game. Now, the mysterious website has updated yet again with more teases that seem to point to that possibly being the case.

When this site first went live late last week, it had the text “NEXT 2015.04.13.” when you tried to share it through Facebook or Twitter on its page. Rather than a full reveal today, they instead revealed another letter and a few more numbers, as can be seen above. This time spelling out STAR and 2015 along with the still standalone 0 and 1.

Obviously the STAR part goes along with the prior guess of it being Star Ocean involved, which seemed more even more likely now. My personal speculation is that the 0 and 1 are representative of the month and date respectively for something, which fits alongside the 2015 and the spacing available. Whether it would be the release date or a reveal date for the mysterious game is another question we’ll have to wait to find out.

The sharing part now refers to the NEXT part being tomorrow, April 14, so hopefully more will be answered at that point. With so many longing for a new Star Ocean game, hopefully this tease is for a new game rather than even a remaster of an old Star Ocean title on Vita or something.